← more from
Numbers
Get fresh music recommendations delivered to your inbox every Friday. 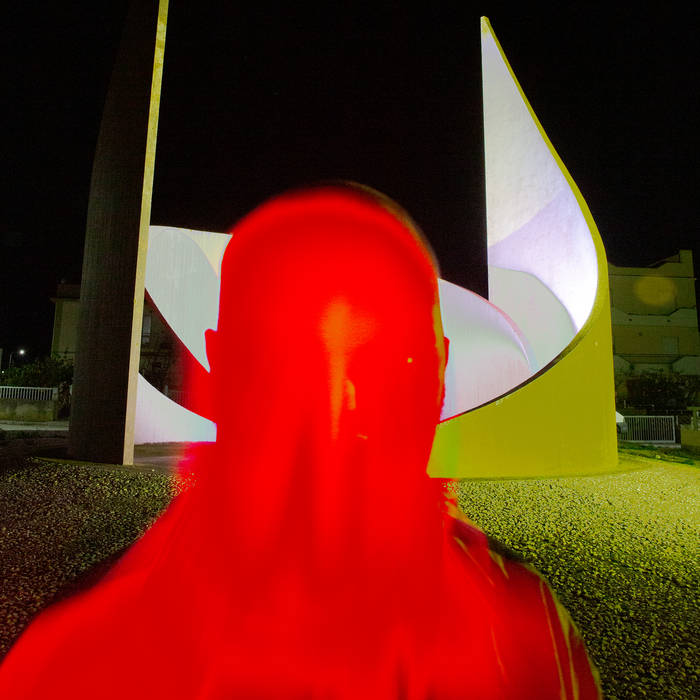 The new album 'Aesthesis' from Shapednoise aka Sicilian artist Nino Pedone is out 8th November 2019 on Numbers.

Over the nine tracks and thirty seven minutes, there’s a controlled collision of noise and metal with rave and hardcore. Pedone’s penchant for the peak energies of gritty techno and modern rap/trap bleed through, with earth-shattering blocks of bass and beats conveyed within his practice of sonic sculpture. ‘Aesthesis’ melts these sounds down, evolving them into something new of his own - a complex, hybrid being designed to be played loud.

The first listen, CRx Aureal, is one of the most arresting cuts from the record: a nightmarish thrill embracing a sense of constant movement, with intense shards of sound ricocheting and morphing, forged together through a series of metallic refrains. This flirtation with the extremes of sound has engulfed Shapednoise’s entire creative output and lifestyle - from his albums and EPs over the last decade, to his two labels Cosmo Rhythmatic and REPITCH, having recently dropped critically acclaimed releases by King Midas Sound, Shackleton & VTSS.

Pedone describes ‘Aesthesis’ as “informed by a set of key elements that intwine all the tracks together, like steps in a long research process. It is intended as a sensory experience where the senses act as an interface, sound as space.”

A series of artistic collaborations are heard throughout the album - from the caustic R&B of album opener 'Intriguing (In The End)' which features vocals from multimedia artist E. Jane's alter ego MHYSA (of NON & Halcyon Veil), to Justin K Broadrick (founding member of Godflesh and ZONAL) on 'Blaze', and album closer 'Moby Dick'; a collaboration with Scottish legend Drew McDowall (ex-Coil and Psychic TV member), and Rabit (founder of Halcyon Veil).

Bandcamp Daily  your guide to the world of Bandcamp

Stanley Ipkuss joins the show to discuss his latest release "Among Other Things."